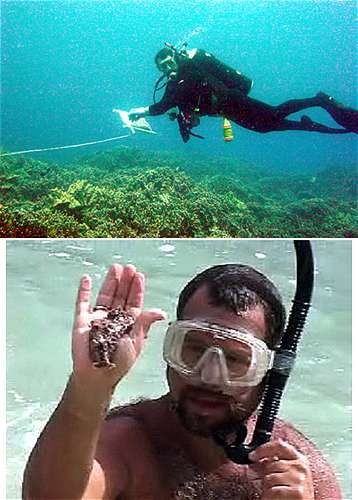 The Division of Evolution and Systematic Biology will host a workshop on Phylogenetic Comparative Methods in R as part of the Phylogenetics for Dummies series. R is a powerful, free(!), high-level statistical computing language with a number of well-developed packages that focus on tree manipulation and comparative analysis. In R it is easy to

* perform independent contrasts analysis,
* test for correlation of traits on a tree or across a distribution of tree under many different evolutionary models
* reconstruct ancestral states
* examine correlated patterns of trait evolution and lineage diversification,
* simulate character evolution.
* create publication-quality plots of trees and graphs


The workshop will provide an overview R language essentials, and show you how to get your data into R, manipulate trees and tip data, and cover a range of comparative analyses including: Brownian and OU models of character evolution, diversification analysis, ancestral reconstruction, and simulation methods. It will take place during the SICB Annual Meeting in Salt Lake City on Tuesday, January 4, in the Deer Valley Room at the Marriott Hotel at 8 pm.

Participants are encouraged to bring their own data sets (in nexus and/or csv format) as well as a laptop computer. If you are interested in attending please email michaelalfaro@ucla.edu so that we can better gauge the interests and experience levels of the attendees.